To solve it once and for all or just relax? 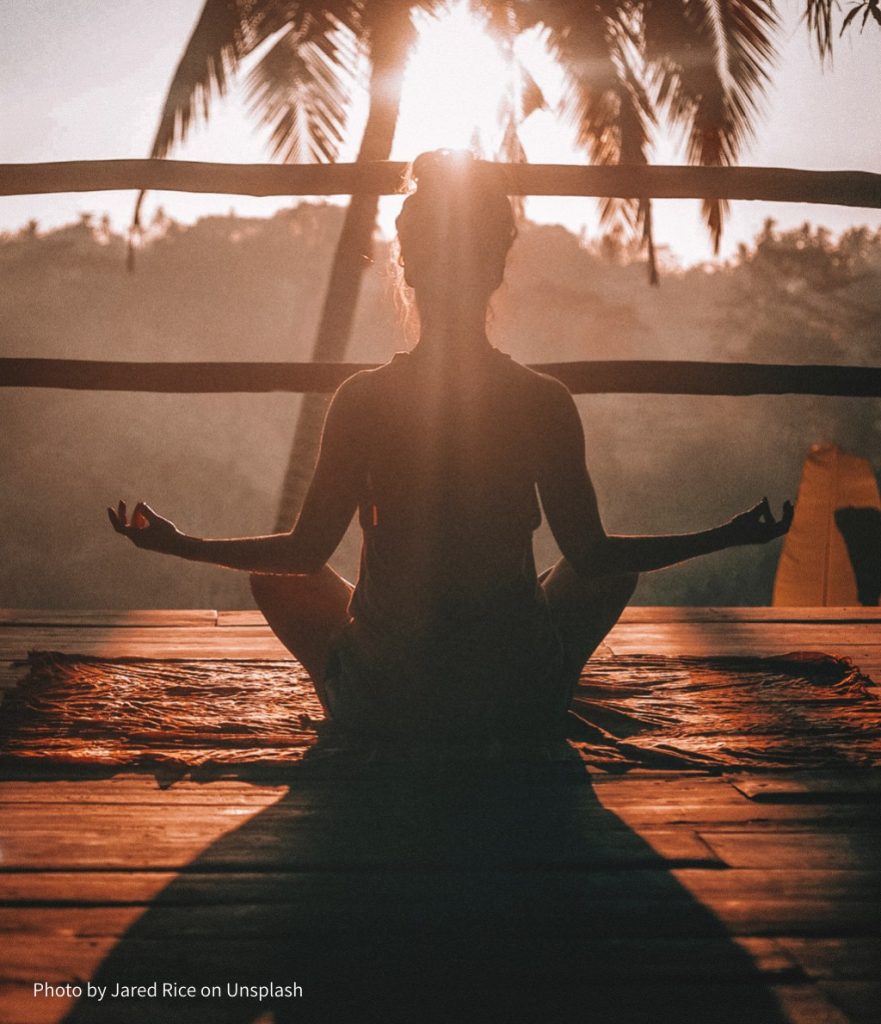 I just finished reading an article that claims that yoga and meditations solve stress problems.
And I don’t know whether to laugh or cry?

When I refer to an article, I usually post a link to the article, but because the text that was written was trendy and inaccurate, I decided to write my article without revealing the source.

It’s correct.
I agree that yoga and meditation are indeed relaxing and CAN EASE people’s stress.

But, to say they can solve stress problems is like throwing sand in the eyes.
Because they can’t solve the root cause that creates the stress…

And it’s a huge difference.

A person who is depressed will take sedative drugs that will affect the chemical balance in the brain, and he will calm down.
Once he stops using medications, depression will take over again.
But even being “calm” because of the drugs, it doesn’t solve the causes of depression.
And so is yoga and meditation.

But wait, I have to confess…
And the truth is that I’m biased about yoga and meditation.
My mother was born in India, and I practised yoga and meditation myself for several years.
Actually, I love almost everything that comes from India; Yoga, Ayurveda, food…

Yet, with all my love for yoga and meditation, I know the limitations especially when it comes to solving stress issues.
And I don’t want to throw slogans in the air but to prove my claim.

Because yogis and most yoga teachers practice yoga for many hours of the day.
They live in a stress-free world.
Since they are not part of the business world.

And businessmen, and businesswomen even if they practice yoga,
They do this for an hour, two hours and maybe even three a week…
Whereas the other 40 or 50 hours of work, they spend in a stress saturated environment.

Yoga or meditation has only a momentary effect and no long-term effect.

In the article, a meditation teacher said;
“Our brain is like a computer and we know how important it is to turn off the computer from time to time to let it rest, so when we turn it back on again it will work better.”

Our brain is a kind of computer, but if we’ll stop it, it’s called to be dead.
Metaphors are great if you use them correctly.

To reinforce the article’s argument, it was written that a prestigious university has done research on meditation,
And after a few weeks of meditation practice, there were some changes and people were calmer when they saw hard images.

By the way, do you want to guess which organisation funded this research?

The research was funded by the National Center for Complementary and Alternative Medicine.

come on…
Could it have a different conclusion?

But let’s take a look at the research conclusion from a different angle.

For many years I’ve practised martial arts,
And by my experience, I know that after repeating hundreds or thousands of times on a particular movement,
The brain develops a new neuronal pathway in the brain.
And when we see a movement that the brain detects as an attack, the brain does trigger the defence movement quickly.
And because we are skilled we are calmer in every situation.

Now, there are two basic approaches to deal with problems:
The first is to resolve symptoms,
And the second is to solve the root cause of the problem.

Suppose a person suffers from migraines and headaches,
And every time it happens, he seeks darkness and prays that suffering will pass quickly.

He can take a pill to soothe the pain by resolving symptoms,
Until next time it happens again and again…
(I won’t even enter into the issue that medications aren’t healthy.)

Or we can look for the cause of those migraines and headaches,
And we will solve them for once and for all.

Which approach do you think is correct?

My personal approach is to solve the roots of the problem,
To look for the factors that create the problem and deal with it.
And when we fix the causes, then the headaches won’t return back again.

Yet, to solve the factors, we need to understand how the system called a human being works.

The human brain has one definite purpose – to maintain physical survival.
And the brain will find any “shortcuts” to do it.

The brain is using the existing old neuron pathways.
That’s the reason why it’s hard for us to break away from old habits the brain knows.

In the reptile brain, which is the ancient part of the brain there are two small organs in the size of almonds called the amygdala.
The amygdala acts like the Pentagon in the United States, it’s the center of defense and attack control.
It is a neural center, connected to the five senses and all cognitive activity in the brain.

Our brain continues to work just as it did thousands of years ago when we lived in caves.
In any stressful situation or threat to survival, the amygdala responds quickly and radically which operates the fight-or-flight response.

So what exactly is stress?

Stress is a situation that happens TO US, when we don’t know how to handle a person or a situation.
We tend to blame people or the situation for our stress.
But this is not true.
Because stress occurs within us, this is our reaction.

To clarify the differences, ‘reaction’ is intuitive, when we are not aware. And ‘response’ is to think before we react.

So why are people not able to deal with certain situations or people?

And the reason is their emotional behavior patterns.
These patterns were created during childhood by certain situations caused traumas, leading to loss of self-confidence and a lack of self-esteem and fear of other people’s opinions.

And in our adulthood, certain situations activate the Trigger,
that activates the emotional patterns that are in the subconscious
And our inability to handle these situations causes stress.

By practicing meditation and yoga we use the conscious to achieve the objective which is to quiet the ‘noise’ of the thoughts.
And they DO NOT affect or create changes in the subconscious.

Let’s check it scientifically,
Our brain is like an electric box that operates at different frequencies according to our emotional states.

We are going through this stage of 4 Hz at least twice a day when we fall asleep or wake up.
That’s when the mind is relaxed and ‘opens the doors’ of the subconscious mind and is willing to accept suggestions.

This is the frequency of the brain when we apply hypnosis.

I developed a method to clear the painful emotional patterns caused by traumas from the subconscious through hypnosis.
And then to rebuild and increase the strength of inner tools of self-confidence and self-esteem.
This enables people to control stress as they no longer affected by the emotional patterns, to improve their health, relationships and even to improve their finance.

So, to conclude;
Meditation and yoga are great to focus on and to calm down but do not solve the root cause of the problem.

Whereas hypnosis is the way to deal with and solve the root of the problems by opening the subconscious, releasing the old patterns and building new tools.

Now, if you’re experiencing stress, anxiety, and depression,
I want you to know that there’s a better, healthier way and with no side effects nor damages to solve your problems.
It’s done through hypnosis.