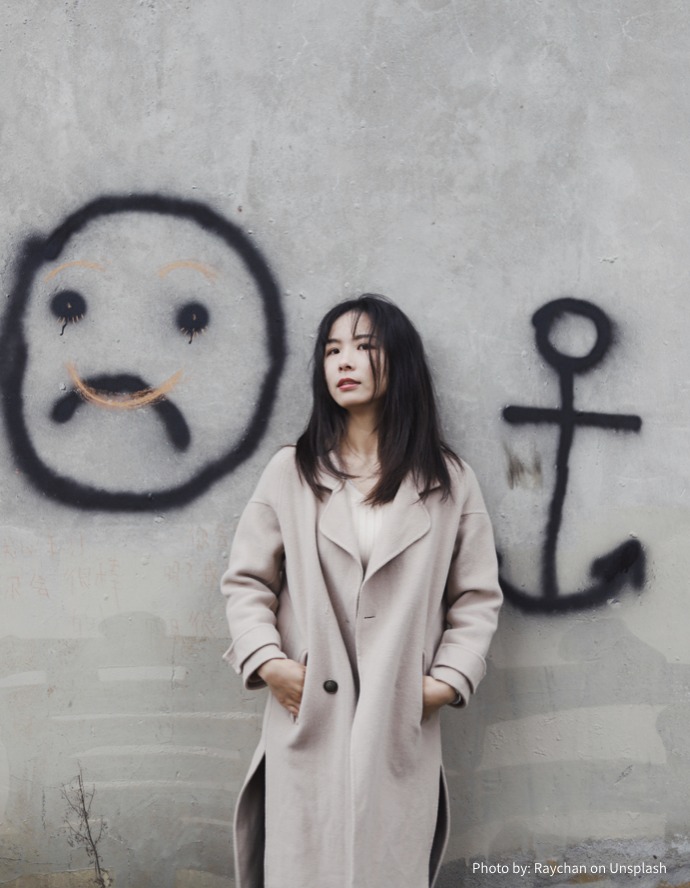 That we can succeed thanks to our diligence,

Or because the others are stupid…

I agree that success comes from diligence,

If we sit on the sofa all day watching TV, success will not happen.

If Warren Buffet wants, he can afford himself

To sit at home all day watching TV.

And despite his age, he doesn’t.

People are not stupid, and intelligence is not a condition for success.

You don’t have to be smart to succeed,

A person who is not smart enough can copy the actions of a wise man and he will succeed too.

So why are most people unsuccessful?

However, if we look for the one reason for failure,

And there are many reasons for compromising:

Many are lacking awareness and understanding,

They never tried to figure out how to change their situation.

Many are insecure and lack self-esteem,

They don’t believe they can succeed.

Many give importance to the opinions of others,

They are afraid of what others will say about them.

Many are afraid of failure, so they don’t dare to try.

Many have limiting beliefs,

A limited perception on; People, money, and situations…

So why do people live that way?

Because that’s the way our parents educated us.

I do not blame our parents, nor throwing responsibility on them…

They have difficulties in coping with what they received from their own parents.

This is the reality and the truth.

Our parents loved us in their own way, that’s what they know,

Yet, if we don’t stop this chain,

We’ll continue to pass the same limiting beliefs to our children and future generations.

In a diagnostic conversation I do with my clients,

I check parameters related to their self-concept of value.

And to find the roots of their limiting beliefs.

Despite her need for love, she does not believe she deserves love.

Throughout her childhood, her father did not show her love,

Whereas the mother gave conditional love.

And when she was angry and expressing her feelings,

She was sent to her room to deal alone.

That led to bulimia and other illness.

Her lack of love leads to a lack of appreciation.

Because of the limiting beliefs, she didn’t reach achievements in School.

So she doesn’t believe she deserves to earn more,

She was taught that that’s life, and she should compromise.

She’s not stupid, but that’s all she knows.

And make no mistake; education is not a barrier to limiting beliefs.

They are insecure, afraid of the opinions of others,

Fear of failure and have limiting beliefs…

That everyone can change their old patterns.

The causes, the root of the event, words that were said,

And to release the hurt emotion.

And when you cut off the hurt feelings,

Not only do you feel like a heavy stone has come off your shoulders,

But you can rebuild new behavior patterns.

And that’s exactly what I do with people.