“Who do you think you are?” He asked me angrily,
“Galileo” I replied,

He asked me that question after I told him that all famous and well-known mentors explain the “Law of Attraction” incorrectly.
“Galileo was the only person in the world willing to resist the perception of the church and to say they are wrong” I explained.

I’m not Galileo. My name is Jacob Shekrel
I am a clinical hypnotist and mental strategist.
Expert in relieving stress and anxiety.
And also an expert in past life regression (spooky) 🙂

And just like Galileo,
I say that the common explanation of the “Law of Attraction”
as explained by all the well-known mentors who are far more famous than I am, Including my mentor – Bob Proctor
gave an incorrect explanation.

But I wasn’t always that way.
In my youth, I was a quiet, shy, and insecure boy.
”Unrealised Potential” as my teachers said.

One of my strongest memories is that I’ve always felt exceptional it and different. I didn’t understand it, and actually, it frighted me.

From an early age, I have a memory that I’ve drowned in the sea
When beach vortex pulled me down.
There was an older man who was not that far from me
though, I was ashamed to shout for help…

And when the vortex pulled me down,
Suddenly, inside my head, I heard my grandfather,
He told me to dive down and to break aside…

When I finally came out of the water, I felt like the sea won me,
I set down on the beach, looking at the sea,
And decided not to surrender, and again I went into the sea…

Only many years later,
I realised that the memory which I have
is not from this current life.
And yet, I was familiar with the qualities of that child.

And looking back on my childhood, I could recognise that
Even though I was shy and insecure, I also had other features:
Courage, determination, curiosity, and the ability to make decisions.

And when I decided I wanted something, I’d focus on my goal.
I’d get out of my comfort zone, take risks, and dare…

I did that at the age of 13 when I rode my bicycle many miles,
To the nearby city during weekends to train at the sailing club.

At the age of 17 at a seminar for my peers, the speaker pointed on me as an example of “what not to do”.
No one knew me, so I decided to “step out” of the shy person inside of me,
And I became the “star” which everyone knew, and the cause of laughter of the noisy group…

And at the age of 18 after joining the army when my unit had to go on vacation,
The night before, I escaped from the base by hitchhiking without my weapon, in an area with warnings of terrorist kidnapping…
And the reason? I wanted to realise my dream from age of 9, to do a diving course.
And if I wouldn’t escape, I’d have missed the medical tests for the course.

I have dozens of more stories of daring and of breakthroughs.
I didn’t have a mentor to teach or guide me on how to move forward.

At home, I saw examples and stories of my parents,
They demanded that I’ll be a good student, and beyond that, there were restrictions and prohibitions,
There were also beatings and emotional hurt.

The circumstances, my qualities, and the conditions I grew up in
made we want to find what exactly ‘pushed’ me from the inside.
I was curious to understand how the human brain works.
Today, I know it’s not the brain, but the mind.

After ending the military service, I got married, started to work, and raised my children…
And after 6 months as an employee, I entered the entrepreneurial world, I joined the family business.
I always pushed myself to the limit of possible,
I combined also academic studies… And during the years I also took a variety of courses which interested me.

In those years, I already called myself “a magnet of accidents”,
I’ve gone through almost every possible accident: aeroplane, scuba diving, vehicles, motorcycles…
And of all the accidents, even the most dangerous, I turned outstanding on my feet without a scratch.

And then I faced the hardest lesson of my life…
The biggest crisis ever, actually there were four crises that happened at the same time.
Divorce, a child from another relationship, closing down a business and a lawsuit by a bank.

At a certain point, I couldn’t handle all the crises, and I wanted to end my life.
Eighteen months later, I got out of the “cave” after getting some insights.
And I decided to move to Spain.

There, it was as if ‘God’ was playing with a puzzle.
I opened a new business, a diving school, in a short time it became a financial success.
I got married and had a daughter.
At the diving school, I used a technique that I developed to teach thousands of students to overcome their fears.

At a certain point, I wanted to help more people to overcome their barriers,
so, I went to Bob Proctor to study personal development.
Upon my return, I decided to close the diving school, and to mentor people to success.

But then something frustrated me,
after two months, I met a group of people who mentored
And they were at the same starting point, despite the knowledge and work we’ve done.
And that made me doubt, didn’t I teach well?

And then something else happened, a friend and colleague from the course with Bob Proctor called me.
He was in a big crisis after being fired from work and separated from his girlfriend.
I invited him to visit me to help him.

It made me think…
We all go through a crisis in life.
I didn’t understand how my friend, despite having the tools and knowledge of personal development, couldn’t balance his crisis.

Then I realised…
The theory of personal development is excellent.
But, it dawned on me that there is ‘A Missing Link’ with that theory.

I went on a quest for about 6 years to find the ‘Missing Link’.
And finally, I found it in hypnosis.

The journey was quite hard; I had to overcome my own fears of hypnosis.
And today I know that my fears were caused by ignorance, stigmas, and misunderstanding of what hypnosis is.

After a year of studying clinical hypnosis.
I went to ‘close a circle’ when 20 years earlier I read a book which intrigued me.
I went to a workshop on the Past Life Regression (PLR) of my teacher, Dr. Brian Weiss.
With my return, I started to develop my hypnosis-based method,
Combined with other methods that I have studied during the years,
And which punctured the process like a laser.

Through Hypnosis, it’s easy to cleanse the hurt emotions that were engraved in the subconscious mind from all the events and traumas that people experienced during life.
And to rebuild their self-confidence and self-esteem.

I invite you to read the testimonials and or watch the video of people who have experienced the method which has profoundly affected their lives.
And the most unique thing about this method is its simplicity.

From an early age, I was curious in understanding the human mind, (back in those years, I thought it was the brain).
And after that I met people who survived the Nazi Holocaust, and despite the tremendous suffering they experienced, they have managed to rebuild their lives and even to succeed in their business. Then I realised that we don’t know enough about the capabilities and potential of the human mind… That led me to invest decades of research.
> To continue reading 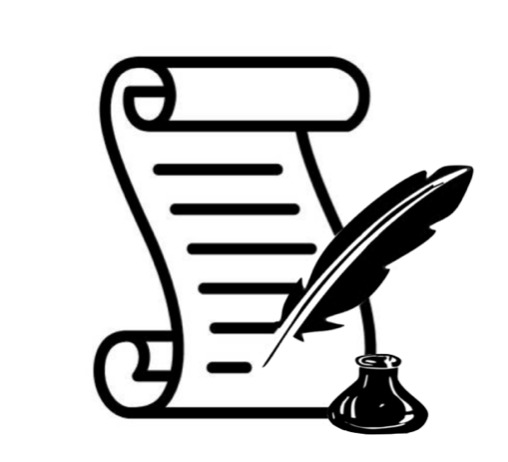 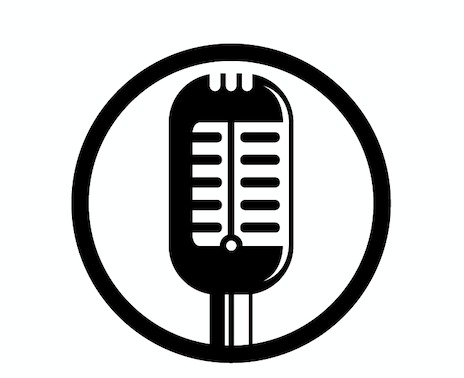